Creating a Multi-Year Time-Lapse of the New Exploratorium 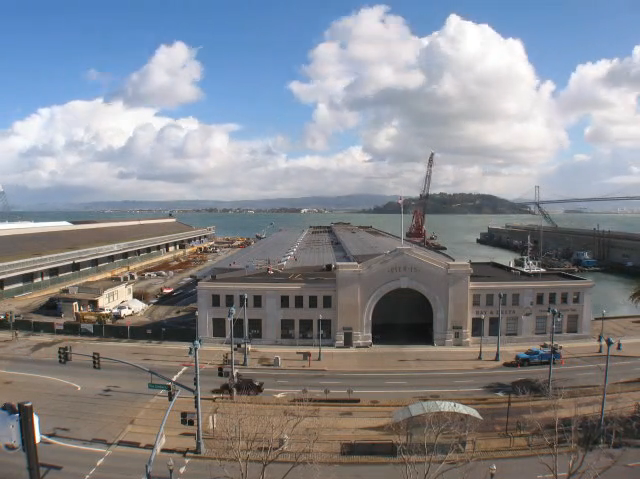 The Exploratorium has hired me to create a multi-year series of time-lapse movies as they prepare their future home at Pier 15. This involved setting up another custom shooting rig, similar to the one I used for my History of the Sky project. Shooting began last November, and will continue until the Museum opens at the new location in 2013.

A selection of the movies can be seen here on the newly launched Exploratorium Piers website.

And here’s a bit of time-lapse video of the bomb-proof tripod being built in the Exploratorium shop, under the guidance of their exhibit builder, Earl Stirling:

(Note that this was shot by the camera system that was eventually installed in the tripod, so in a sense it’s watching itself being built, which is trippy.)

This entry was posted in Time-Lapse. Bookmark the permalink.